Sigurd Wongraven has two parallel careers. Most people will know him for his role as singer and songwriter for Black Metal band Satyricon. But over the last 10 years he has also built up a unique wine production company, in addition to traveling the world with the band. Wongraven Wines has become one of the most prominent brands in the Norwegian wine market. It’s one of the few wine companies that has been able to combine mainstream commercial success with trustworthiness in the wine geek community. 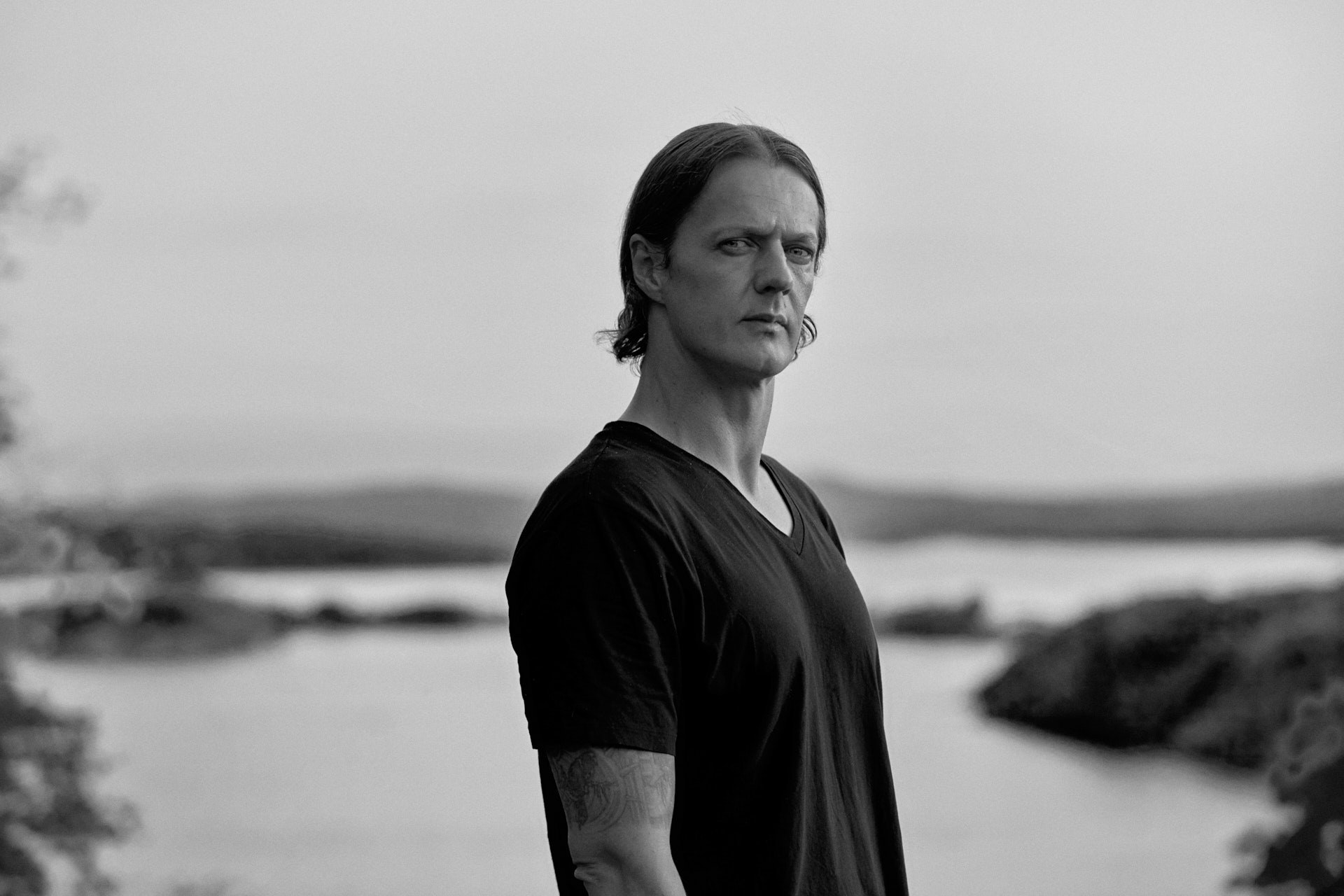 Wongraven has an in-depth knowledge of wine, and is able to work on a peer-to-peer level with his winemaker partners. “When I started doing this ten years ago I never foresaw selling in excess of a million litres annually,” he says. “At the start I made 1500 bottles and I worried about what would happen if people didn’t like the wine: what would I do with 1500 bottles of wine? But it went well at the beginning and I have never looked back.”

The first Wongraven Wines’ were a Langhe Rosso and a Barolo, in partnership with a top producer making wine in a low-intervention style. Piemonte, with its amazing vineyard sites translated through the lens of the singular Nebbiolo grape variety is Sigurd’s great wine passion, so it was an obvious place to start. He also made a Champagne, buying the base wines (vins clairs) from top growers, blending them, and then getting a winery in Charly-Sur-Marne to bottle, mature, disgorge and label them. In Germany, he partnered with a winery in the Pfalz region, making classic Riesling but also a unique fine wine from a blend of top vineyards. Normally, the most sought-after category of dry Rieslings, the Grosses-Gewachs (GG), are made from a single vineyard (the top tier, called Grosse Lage). Wongraven had the crazy idea to blend across Grosse Lages, which no one did because then the wine loses the prestige of being bottled as a GG

Sigurd Wongraven makes all the blends himself. He’s not driven by what he thinks the market wants, but the blends reflect his tastes as a wine lover. “If I’m working on a blend and I think to myself that I wouldn’t drink this myself, then it’s not right. The blend is only good enough if I drink the wine when no one is watching.” Being able to focus on what he likes, rather than considering the market, helps him focus on doing his job well. “I do the things that I think are favourable for wine quality,” says Wongraven. “In private conversations, many of the winemakers I meet tell me that they would like to do the same things but they can’t because the market wouldn’t receive it well. Thankfully I don’t have to think like that because I already have a job as a musician.” And there is a Wongraven style. “I want my wines to be fruit-driven, elegant, and to show finesse and depth as opposed to power and volume. I want them to be overwhelming but in a soft-spoken and sophisticated way.”